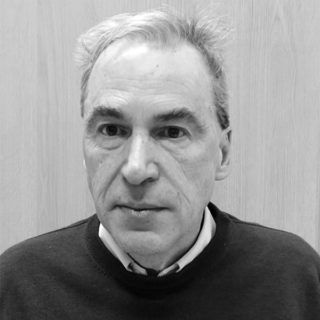 1994: Diploma of the Greek Board of Hematology.

2011: Diploma of the Greek Board of Internal Medicine.

Reviewer in 23 international scientific journals, 10 of which in the field of Rheumatology and 4 in Hematology, including Annals of the Rheumatic Diseases, Arthritis & Rheumatism, Arthritis Care & Research, Clinical and Experimental Immunology, Blood, American Journal of Hematology, and Leukemia Research.

Candidate’s research work after his election as a Lecturer is focused on the following directions:

Member of the advisory committee in 13 doctoral theses